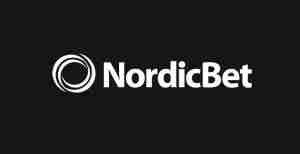 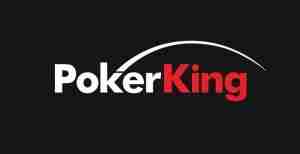 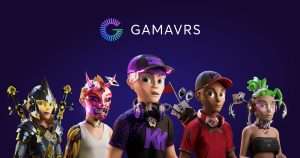 A summer online tournament series that will run from 20 July to 22 August 2022 in the venue owned by the organizer of the WPT World Championship 2022.

There will be 50 tournaments with a Main Event that will have a guaranteed prize pool of $1 million and will also feature an attractive 1for 1 million event.

The 1 for 1 Million event is one of the highlights of the WPT Summer Festival, as players will have the chance to compete for a share of the $1 million prize pool for just $1 entry fee! Something truly impressive.

Tournaments for this event will be held every Wednesday and Sunday for the duration of the series with a limit of 5000 participants each and the final table will be streamed on the WPT twitch channel on August 22nd.

And note that all tournament winners of the WPT Summer Festival will earn a spot in the Freeroll Champions tournament where the top two finishers will win an entry into the WPT World Championship which has a guaranteed prize pool of $15 million and will be played in December 2022 at the Wynn Las Vegas.

All players who reach prize money at the WPT Summer Festival tournaments will also be entered into a special freeroll that will give away dozens of entries to WPT Global online tournaments.

The WPT Global Summer Festival Main Event will run from August 12-22 and will have a $330 buy-in and a guaranteed $1 million. But there will also be options for smaller bankrolls (apart from the chance to enter the Main Event via satellites) such as the Mini Main Event with a $33 buy-in and a $100k guaranteed.

There will be plenty of satellites giving players the chance to win tickets to Summer Festival events from as little as $1.

WPT Summer Festival arrives at WPT Global! A summer online tournament series that will run from 20 July to 22 August 2022 in the venue

Manage Cookie Consent
To provide the best experiences, we use technologies like cookies to store and/or access device information. Consenting to these technologies will allow us to process data such as browsing behavior or unique IDs on this site. Not consenting or withdrawing consent, may adversely affect certain features and functions.
Manage options Manage services Manage vendors Read more about these purposes
View preferences
{title} {title} {title}